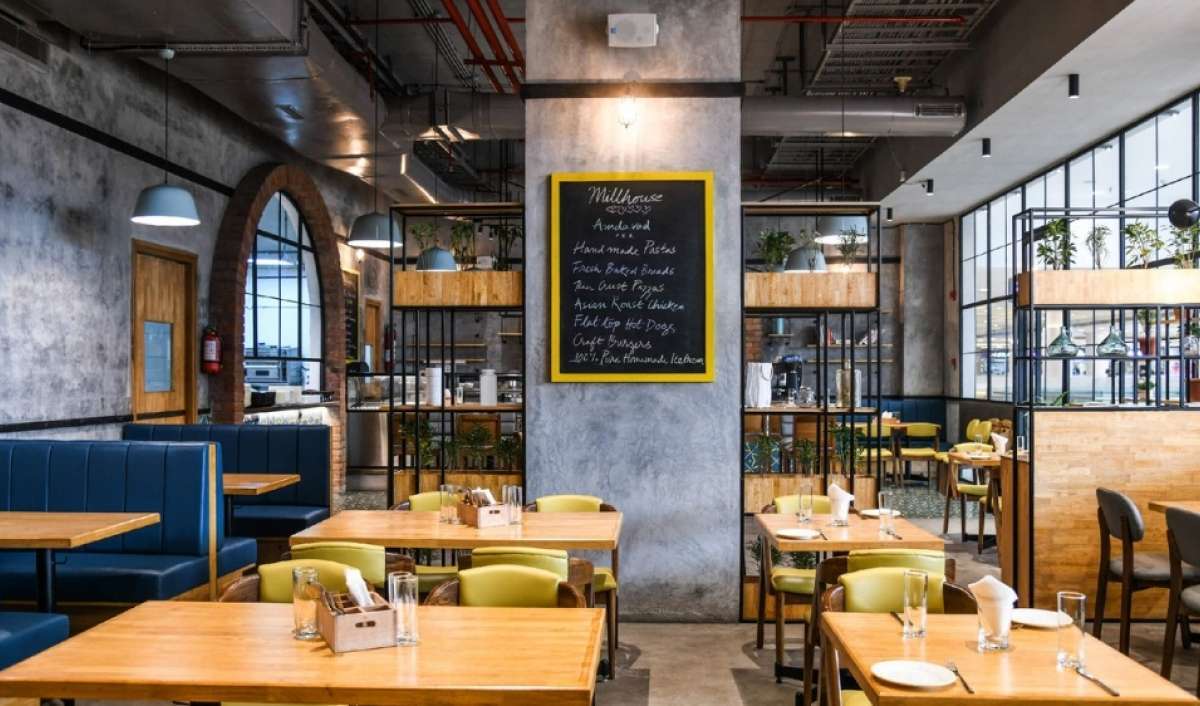 The rise of Casual Dining franchises in the Manchester of India

The restaurant sector has an average annual growth of 7 per cent which is mostly monopolized by the organised sector. As per the recent 2011 census, Kanpur has experienced a surge in the number of two-income families which has heightened the amount of disposable income for leisure activities leading to the expansion of food and entertainment sector of the city.

Casual dining restaurants have seen the most potency of profits in the F&B industry of the town since they appeal to mid-income families and the educational residence of Kanpur. Urban food consumption patterns and food security are strongly established widening the demographic to inveigle. Two-thirds of the food outlets in the country are established through franchise systems, Kanpur has its fair share of this growth. The city has a nightlife culture in its infancy which is burgeoning rapidly, increasing the demand for better places with fresh concepts, making the investments more promising for casual dining restaurants. Kanpur is home to various universities that bring the college crowd to the city and cafés, lounges and restaurants in the contiguity of these universities are booming, the city’s population majorly consists of working professionals who are habitués of these restaurants.

Recent developments in globalisation and liberalisation has increased brand awareness that has made the city’s economy an emerging market due to its vast population size and cultural diversity making it a prime environment for the franchises to rise with low competiveness.  If you are looking for franchises that are sure to succeed in the town, Brands and Branches is the place for you. The franchise advisory and expansion strategy company is the master franchise of various Casual Dining Restaurant franchises like Barcelos, The Flying Saucer, Café OTB, Teddy Boy, Pita Pit and many more brands that have franchise units in multiple cities across the country. The company provides assistance in the lengthy process of acquiring a franchise for both franchisors and franchisees and is incontestable in finding ideal brands for its clientele through its well-established network.